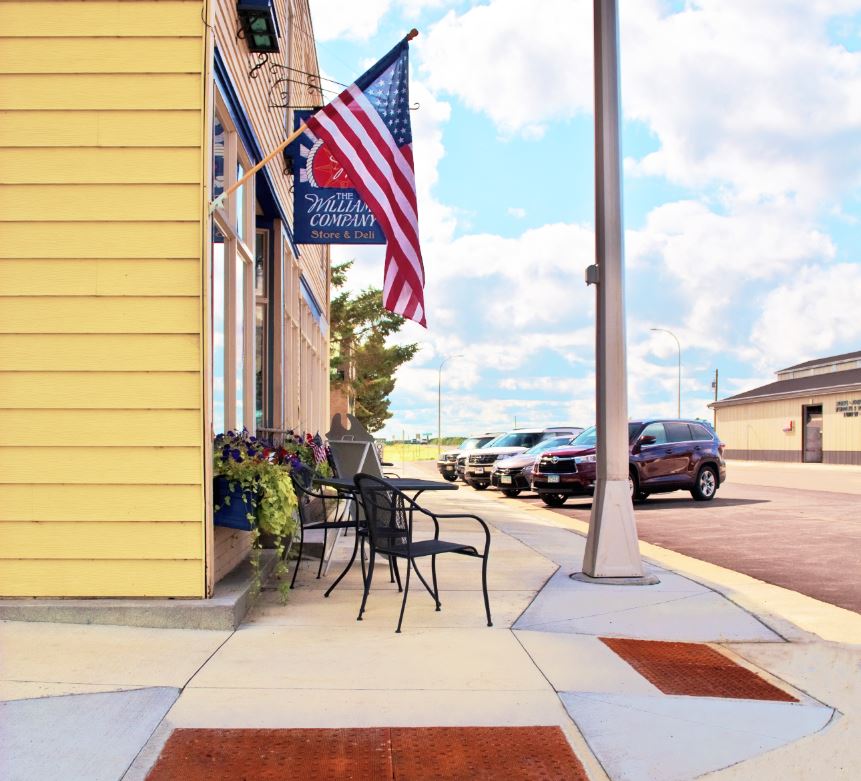 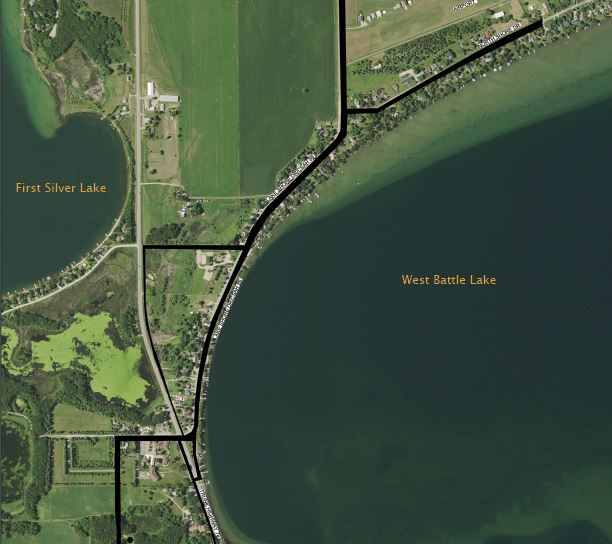 City of Battle Lake Lake Shore Drive Reconstruction (CSAH No. 89) Previous Next Project Details The original plan for the reconstruction of the nearly one-mile county roadway running along the shores of West Battle Lake grew to include an additional 0.62 miles of highway, 3,000 feet of street, water and sanitary replacement on a city-owned […]

Washington Avenue – Detroit Lakes Previous Next Project Details Washington Avenue (CSAH 22) is one of the main north and south streets in Detroit Lakes, MN as it connects Highway 10 with the recreational facilities on Little Detroit Lake, as well as many of the downtown businesses and shops. The City reconstructed this corridor in […]

Cities of Fargo and West Fargo 12th Avenue North Reconstruction from 45th St to CR 19 Previous Next Project Details The 12th Avenue North corridor from 45th Street to County Road 19 was previously a two-lane rural roadway with a high number of direct access points and a high percentage of heavy truck traffic. Within […]